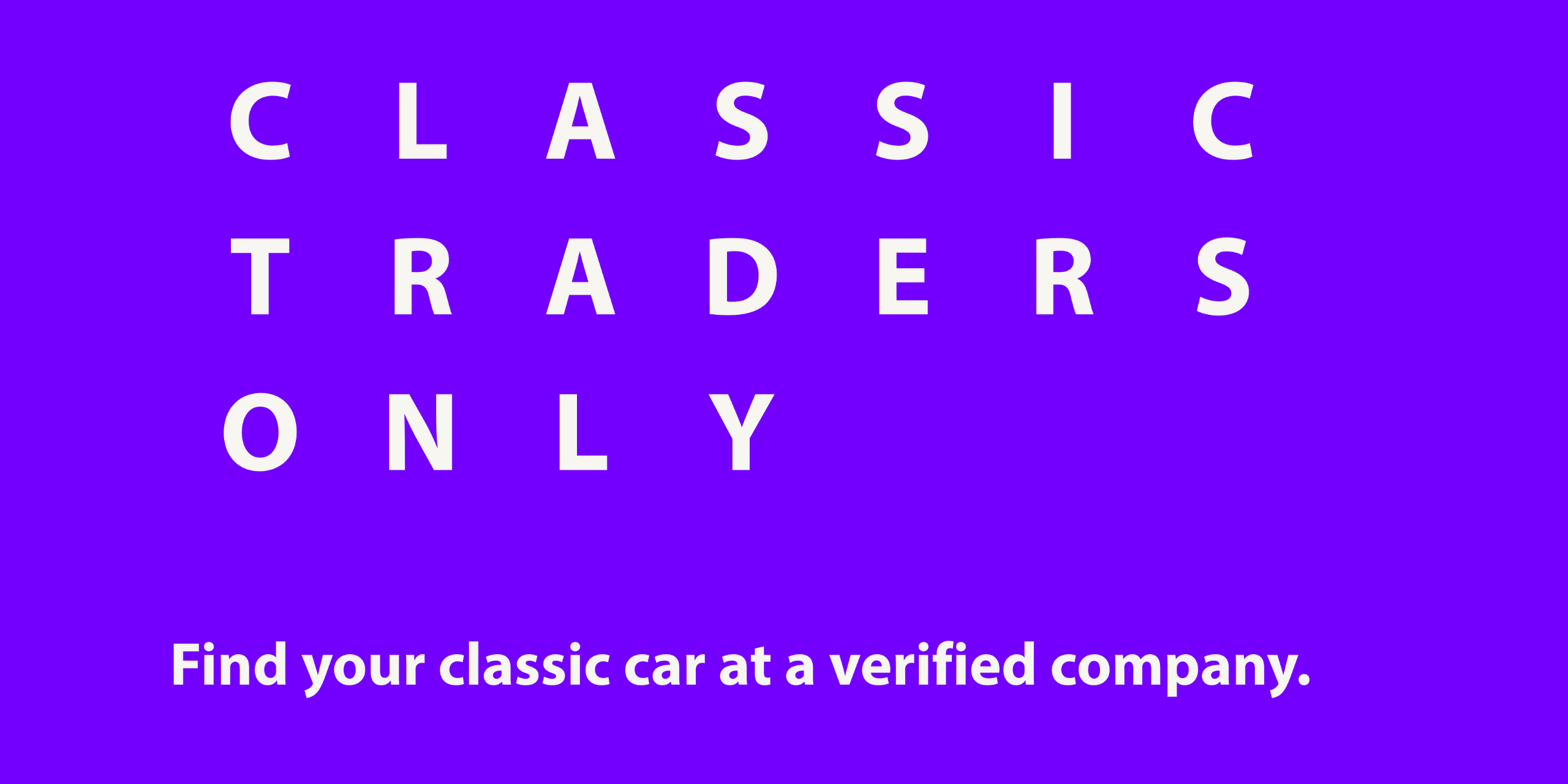 An incredibly beautiful Mercedes-Benz 190 SL: This is a German vehicle, which was kept by its first owner until 1971 and which has demonstrably been with its second owner ever since.

A report from 2015 described the vehicle as „good“, there are also lots of documents and invoices available (for example, the compression test).

The car was originally delivered in silver, however, the second owner had it professionally repainted in Mercedes-Benz gray (anthracite grey).

Over the years, the second owner also had the upholstery restored, and the motor including the carburetor, completely overhauled, or, in the case of the latter, replaced. Thus, over 20,000DM was spent on the car during the 1980s.

Despite this, the car shows a high degree of originality and should not be compared with the “completely restored” vehicles being offered – it is not a bad US import! All in all, the price is justified by its condition – this SL is worth it!

The car has an original Becker Radio, as well as a hardtop.

This 190SL is a Mille Miglia eligible car!

All information without responsibility – no liability for print or type errors.
The stated mileage is a reading (Km).
This is a commission sale.